I am a huge fan of strapping on a 40 lb. backpack and heading out along a quiet trail – possibly not seeing any other people for days.  Let me just say that car camping bears no resemblance to this. Screaming kids or campground neighbours continuously playing “washer toss” longer than the sun shines on an average summer day are possible, probable scenarios. I understand this because my parents took us camping when we were kids and people probably said the same things about me.

But, a bout of nice weather (preceded by a yucky spring/early summer) tempted me to load up the car, accept the potential risks and book some campsites a few hours on either side of Halifax this summer. Pictou,  Lunenburg and Shelburne counties were my chosen destinations.  I tend to stick to provincials parks as many, not all, private campgrounds can get a bit “dodgey” for my liking but The Ovens near Lunenburg is an exception. It is a beautiful, coastal locale with many amenities and kickass ocean sites.

Caribou & Munros’e Island – Pictou County
Located a stones throw from the PEI Ferry terminal, the provincial park at Caribou has allot to offer.  After a quick walk down the path extending directly from the campground, you can access the beach and shoreline for an easy 10K hike where you will most likely will catch a glimpse of the PEI ferry departing Caribou for Wood Islands, PEI. It is so close you have to wonder how such a large ship can navigate the narrow channel so close to the shore. 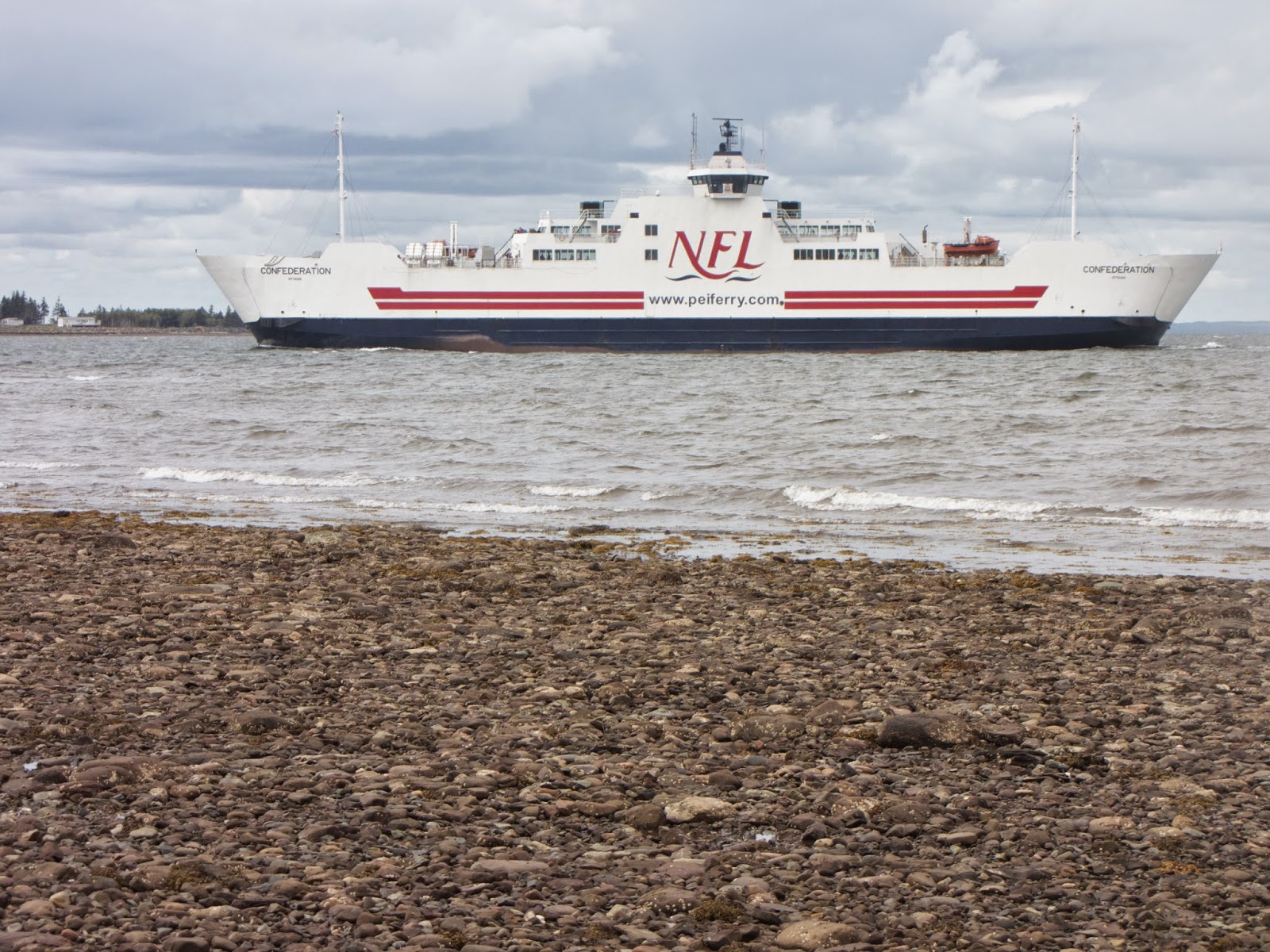 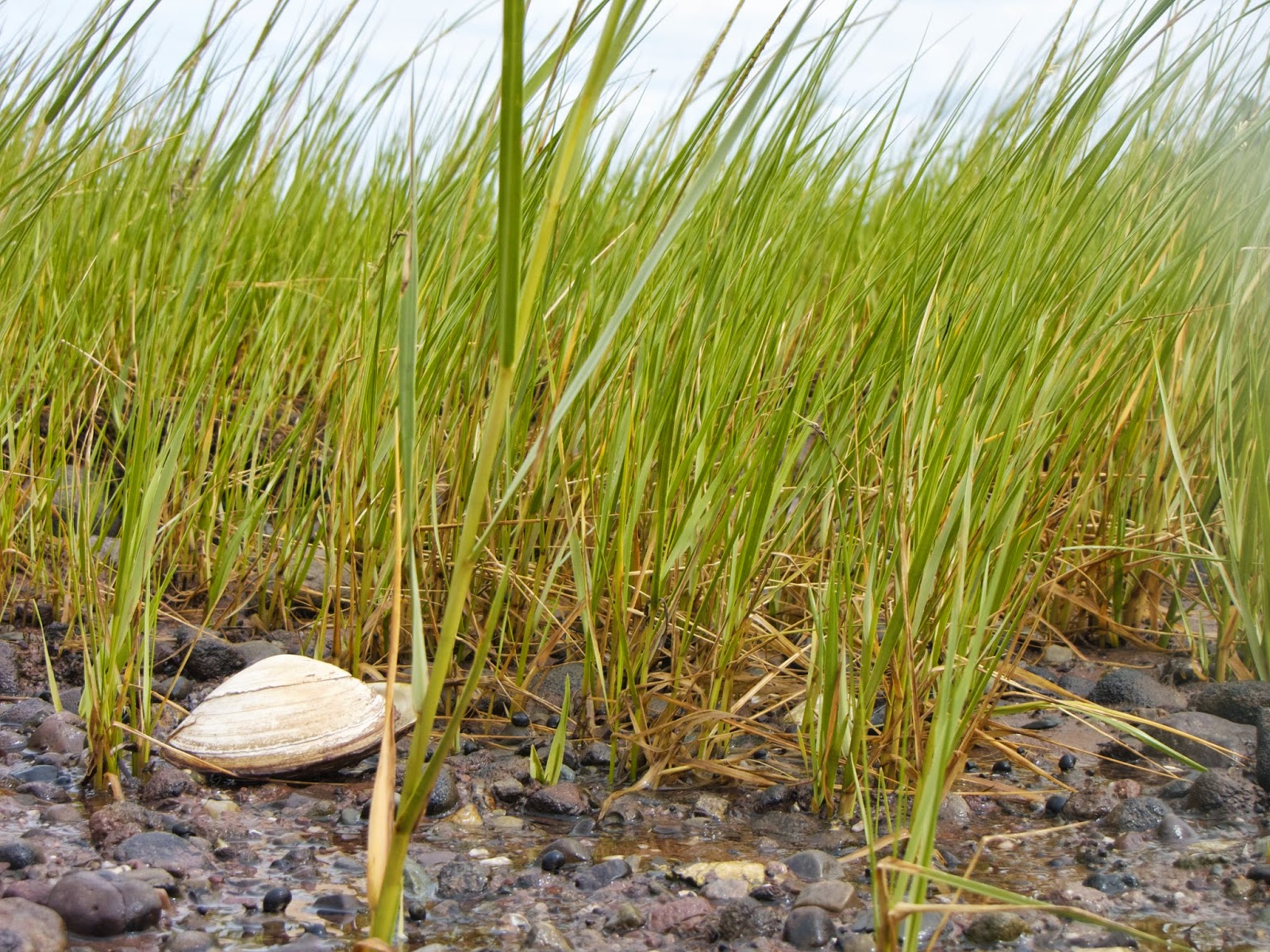 Camping aside, one must pursue some retail therapy while visiting the area.  Having already bookmarked Uncle Leo’s craft brewery store earlier in the summer, it called for a necessary return visit to Lyons Brook for a few bottles of their Smoked Porter and IPA to be enjoyed at the camp.

Grohmann Knives in Pictou and the Pork Shop in New Glasgow are also a ‘must’ while visiting the County. Having spent a couple of years in Pictou County in the mid 80’s after university (my first real job in I.T.) I still carry a torch for the place. 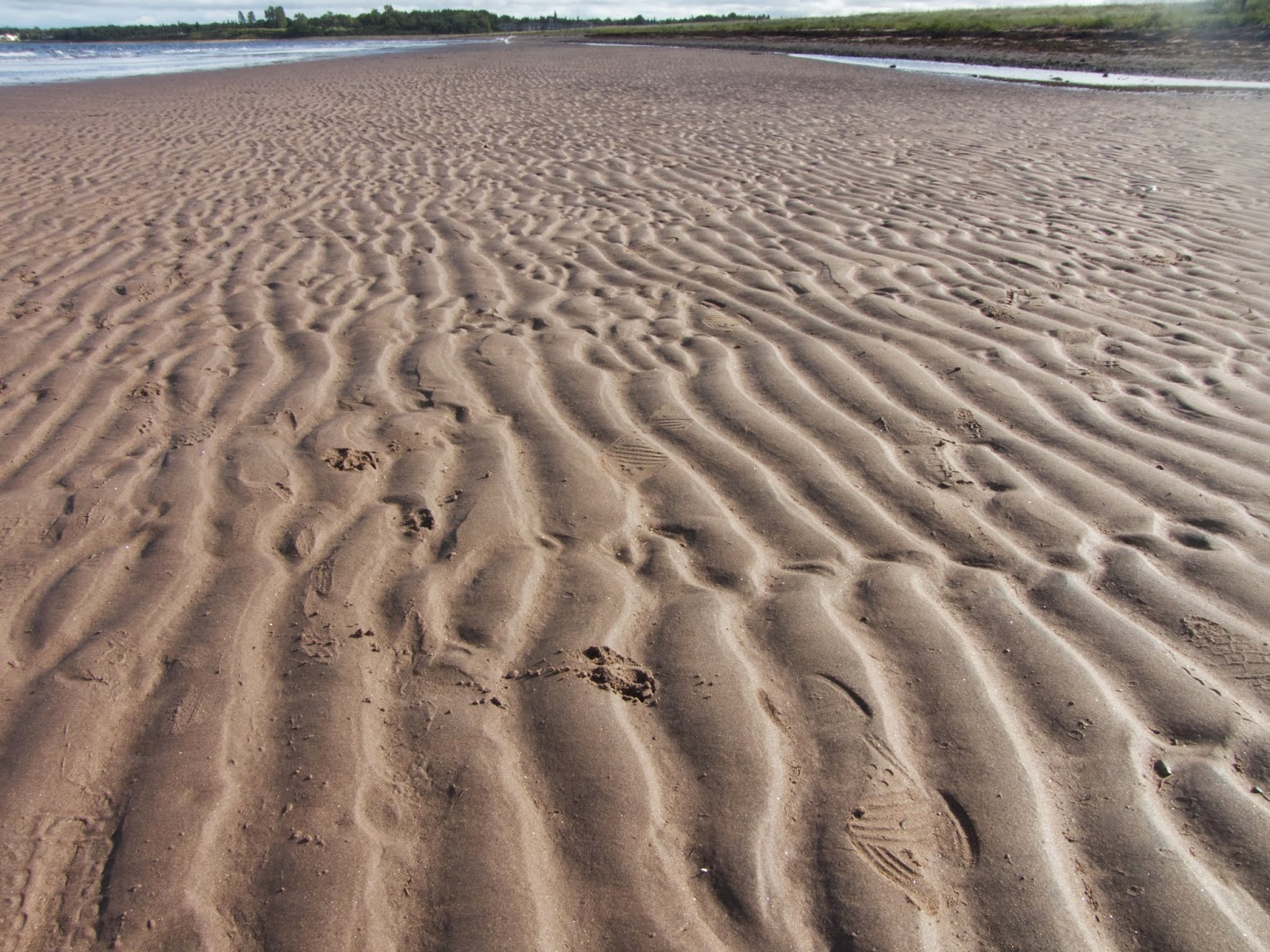 The quiet, sandy beach accessible from the campground along the warm waters of the Northumberland Strait invites you to dive in for an swim.

The Ovens – Riverport, NS (near Lunenburg)
The Ovens is a natural park offering both camping facilities as well as a ‘family friendly’ coastal trail where you can explore seaside caves and listen for the boom of the thundering waves inside the ovens. I was lucky enough to pitch my tent near the ocean adjacent to the funky vertical rock formations that forms the rocky shoreline. From my comfy camp chair with book in tow, I could watch the fog roll in the early evening and roll out out again each morning. 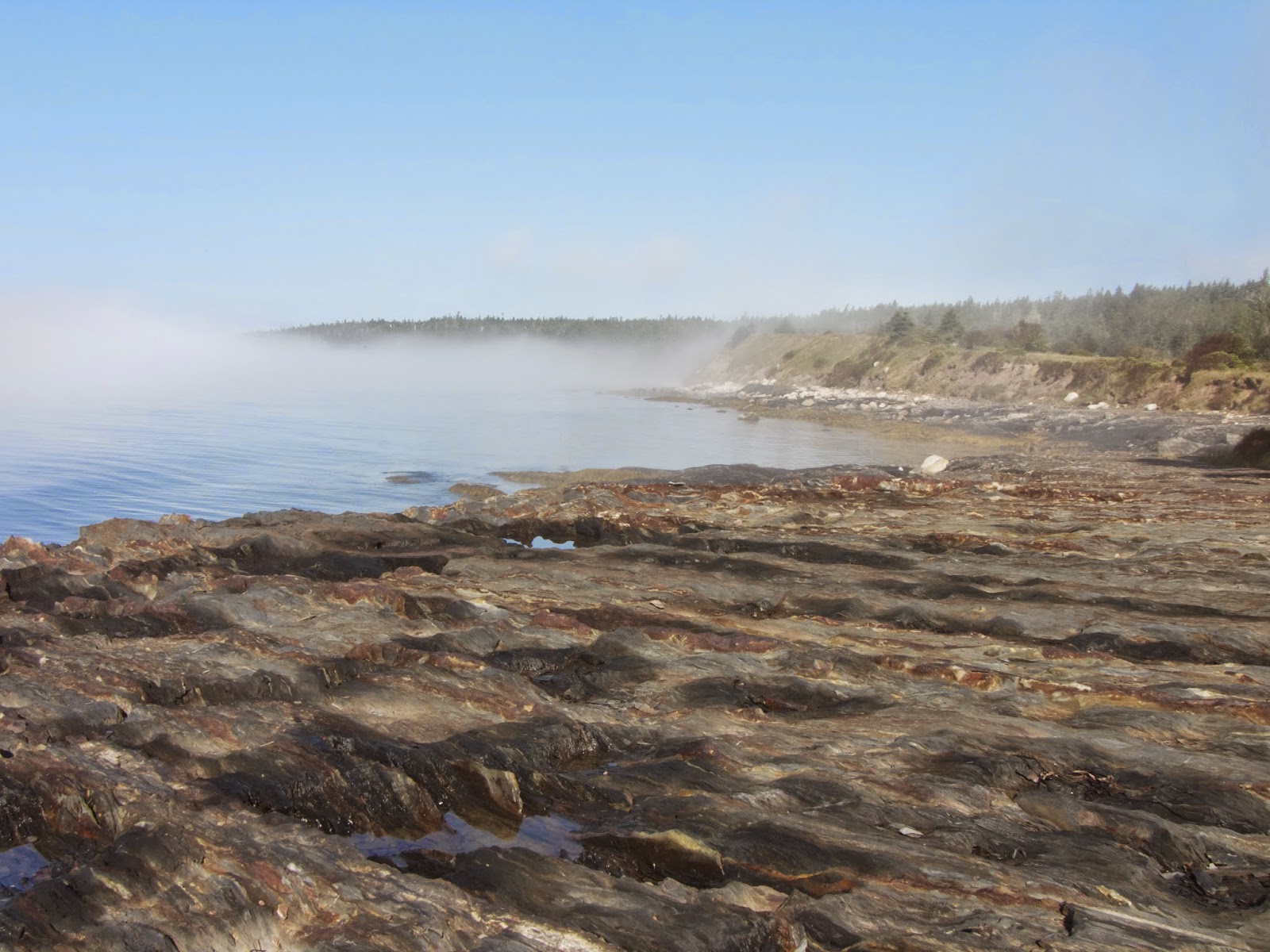 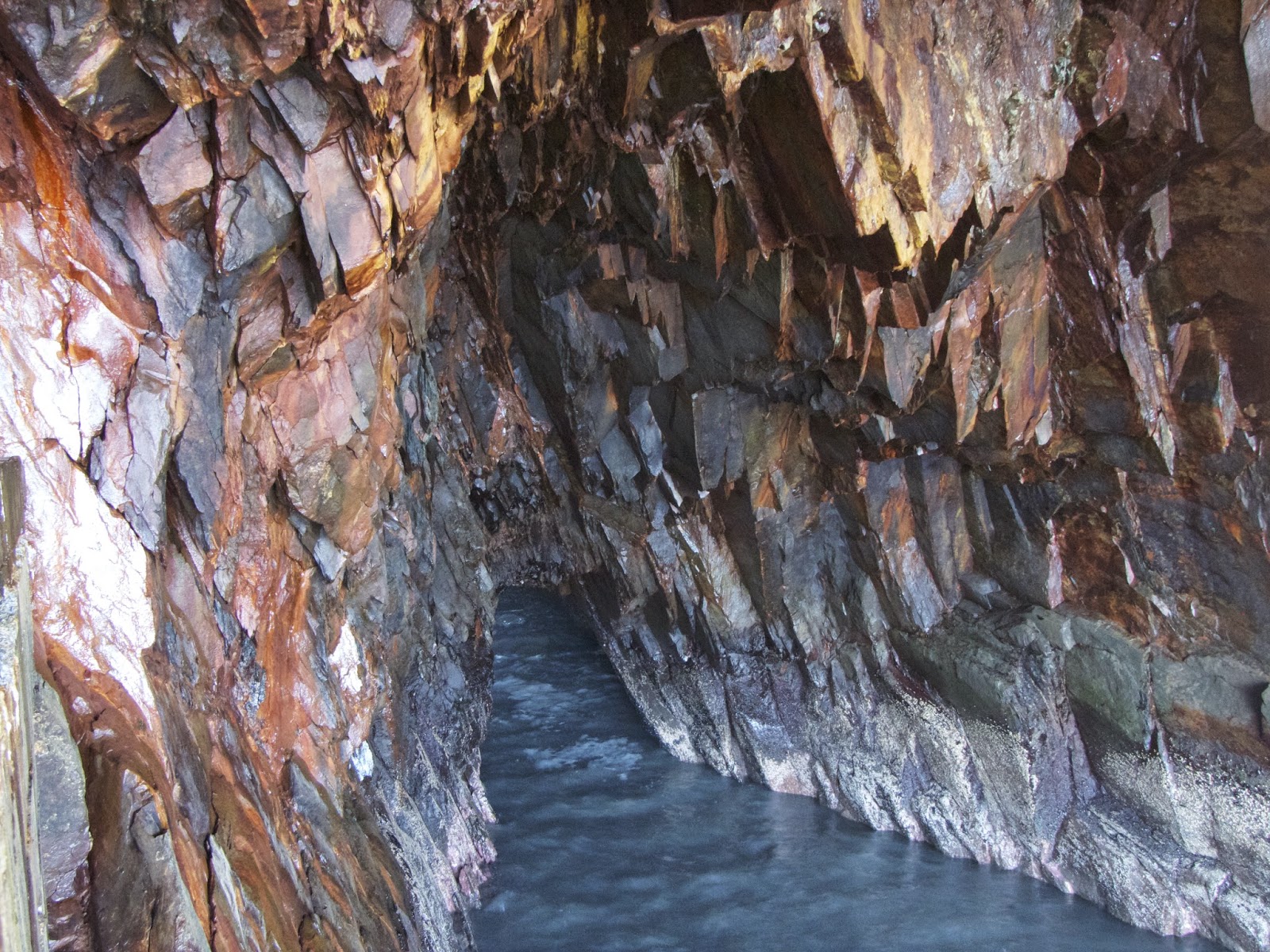 Labour Day weekend is the last hurrah for many Nova Scotians. Knowing that summer vacations for students is ending and everyone will be back to a more seasonal schedule, it is an opportunity to get away one last time. Since the province was practically booked, it was as good a time as any to try someplace I had never been before. Why not Shelburne along the NS South Shore? 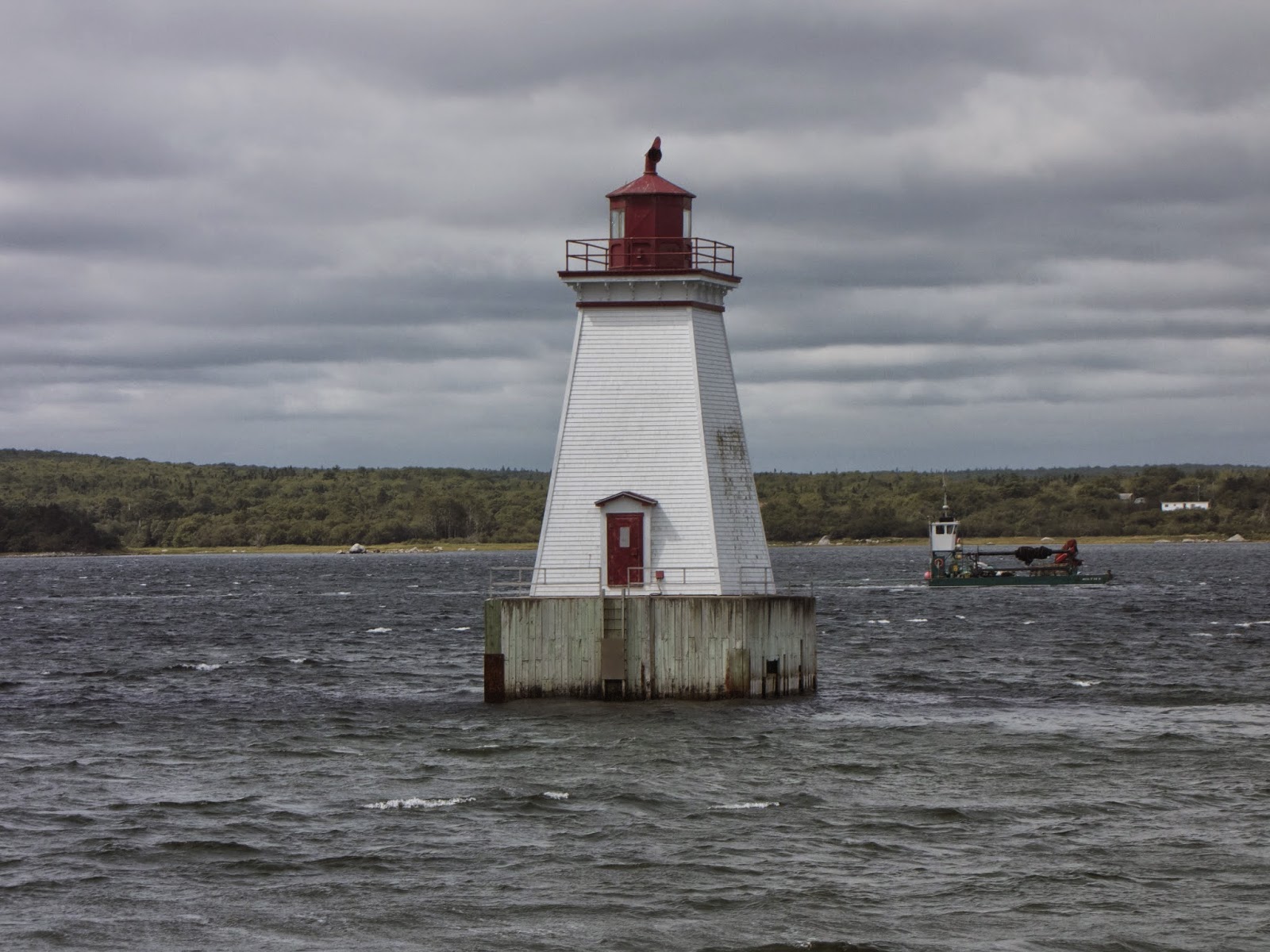 Other than a chance to unwind, read some books and drink some beer, there is not a whole heck of allot to do in Shelburne.  A drive along Sandy Point Rd leads to the still operational lighthouse, a welcome sight for fishermen and other sea folk. It is unique in that at low tide it is possible to walk out along the sandpit to it where it sits in the middle of Shelburne Harbour, rather than on an island or jut of land. 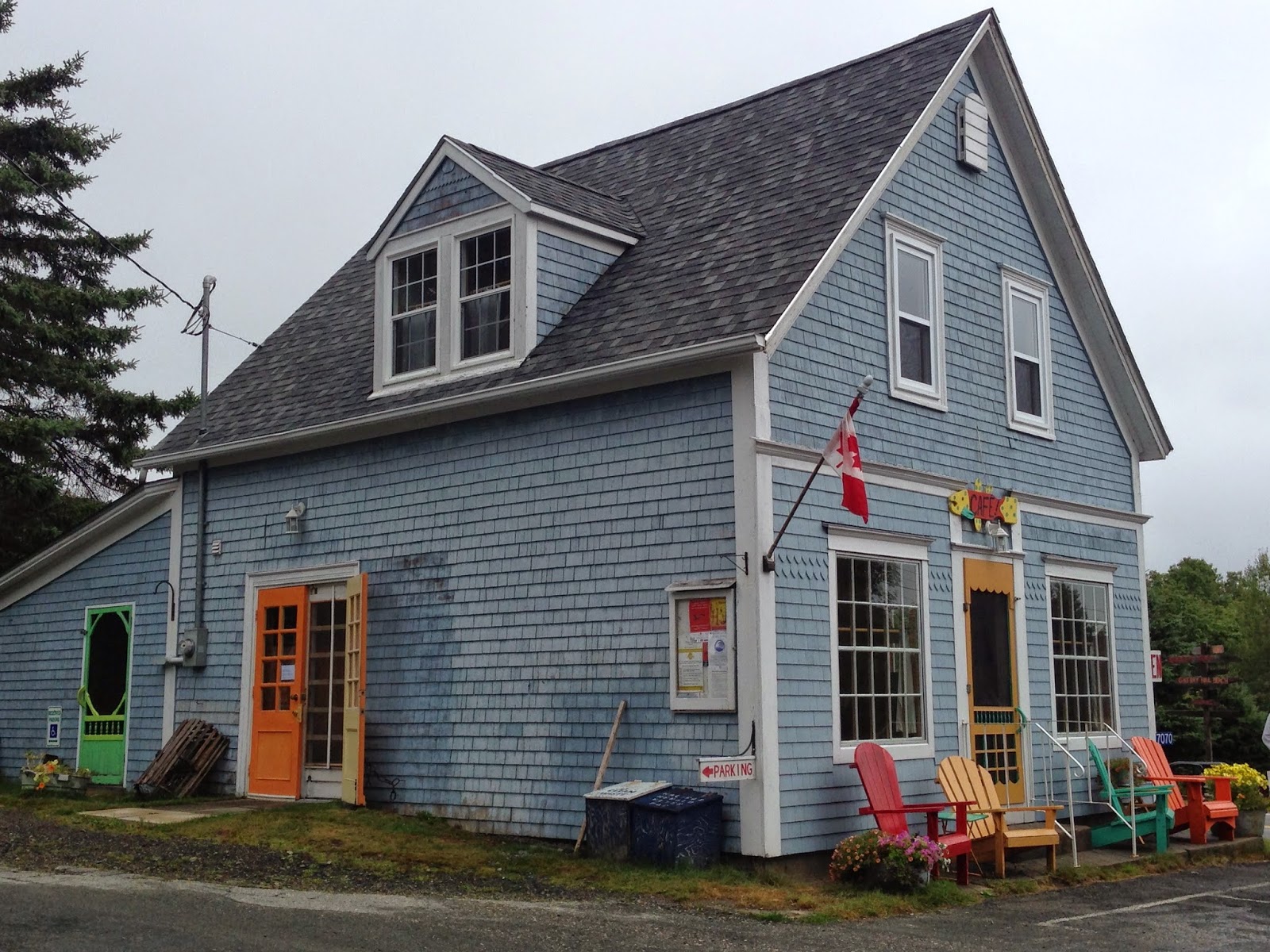 Back at the campsite, some noisy campground neighbours shared some of the best seafood chowder I have ever had as a peace offering for the noise from the night before!

Expecting heavy rains overnight carrying on into the morning, we decided to pack up most gear the night before and grab some breakfast on the road. Found an awesome cafe in Broad Cove called the Best Coast Coffee Gallery serving eggs, bacon,  homemade (still warm) biscuits with bottomless coffee.  Between my wallet and the car, we scrounged up enough cash to pay the lady as there was no debit or credit. Note to self, always throw a twenty in your wallet for egg emergencies.